As promised, here’s the next character bio:

Background:
A naturally gifted pianist who sings in perfect pitch, Paula won a full academic scholarship to Royal Academy of Music in London, where she has just started her second year. During the end-of-season party, Frank persuades Paula to play for the crowd.

Frank calls her ‘Screech’ from her high-pitched voice as a child, and she constantly tells him off for doing so.

To Frank’s amusement, Paula claims to have premonitions, and is so terrified when Frank races, she can never watch.

She doesn’t foresee the train crash… 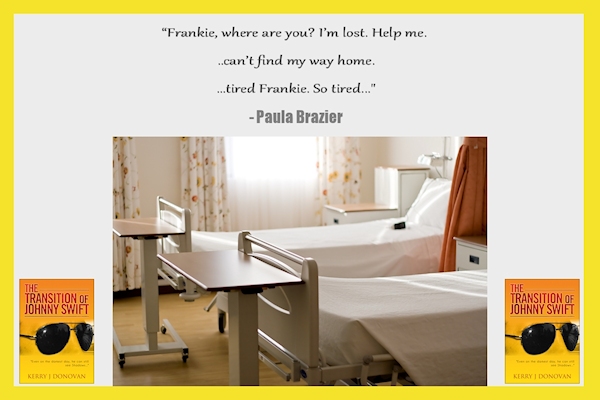