Now’s the time to share the bio of my second favourite character after Frank. Hope you’ll grow to love her too:

Description: With his customary lack of originality, Frank calls her ‘drop-dead gorgeous’. Jenny is curvaceous, titian-haired, blue-eyed, and very self-assured, at least superficially.

Background:
At work, she wears ‘ugly-arsed glasses’ and dresses like a librarian to fend off the unwanted advances of the team’s mechanics. Frank sees through her disguise, and she wants him to.

Jenny and Frank have flirted since the day she joined TBR, three weeks before the start of the novel. But she made it clear that nothing can happen between them until Frank wins the Championship and leaves the team.

Initially, Frank is unaware that Jenny and Paula have been best friends since school, and Jenny’s had a crush on Frank for years.

At the-end-of-season party, Frank tells Jenny he’s been offered a place on a Formula 1 team for next season and he’s leaving TBR. Jenny smiles and moves closer…

That’s enough of the spoilers you have to read the book to find out what happens next (but the second poster below is a bit of a giveaway).

Tomorrow I’ll be showing you another prize bundle. And I hope to have a VERY special announcement over the weekend. The excitement builds… 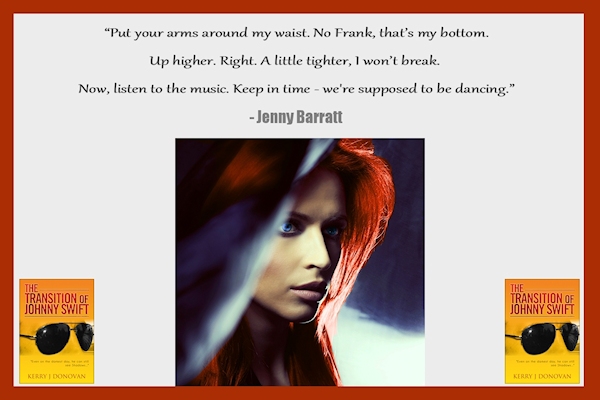 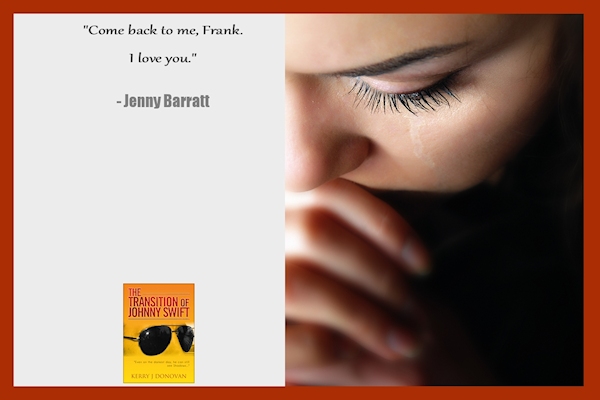