For the next two days, the first Ryan Kaine book, On the Run, is FREE! Worldwide! If you haven’t picked it up yet, there’s never been a better time! Fresh new cover, re-edited, and it doesn’t cost a penny. Download your free copy from Amazon today or read it, and the rest of the series, for free in Kindle Unlimited anytime.

Ryan Kaine is on the run…

A seemingly routine operation ends in tragedy when eighty-three civilians are killed in an aircraft explosion. Kaine, a highly decorated former Royal Marine, becomes the target of a nationwide manhunt; the police want him on terrorism charges, and a sinister organisation wants him dead.

In a desperate attempt to prove his innocence, Kaine is forced to rely on two women he barely knows — a country veterinarian who treats his wounds and an IT expert with a dark secret of her own.

Kaine must battle his overwhelming guilt, life-threatening injuries and strong moral code as he hunts for the people who turned him into a mass-murderer.

Using his skill in combat, gut instincts, and new-found allies, can Kaine uncover the truth and find redemption before the net finally closes?

If you like Lee Child, Mark Dawson and Robert Ludlum, you’re going to find the Ryan Kaine series compulsively addictive. 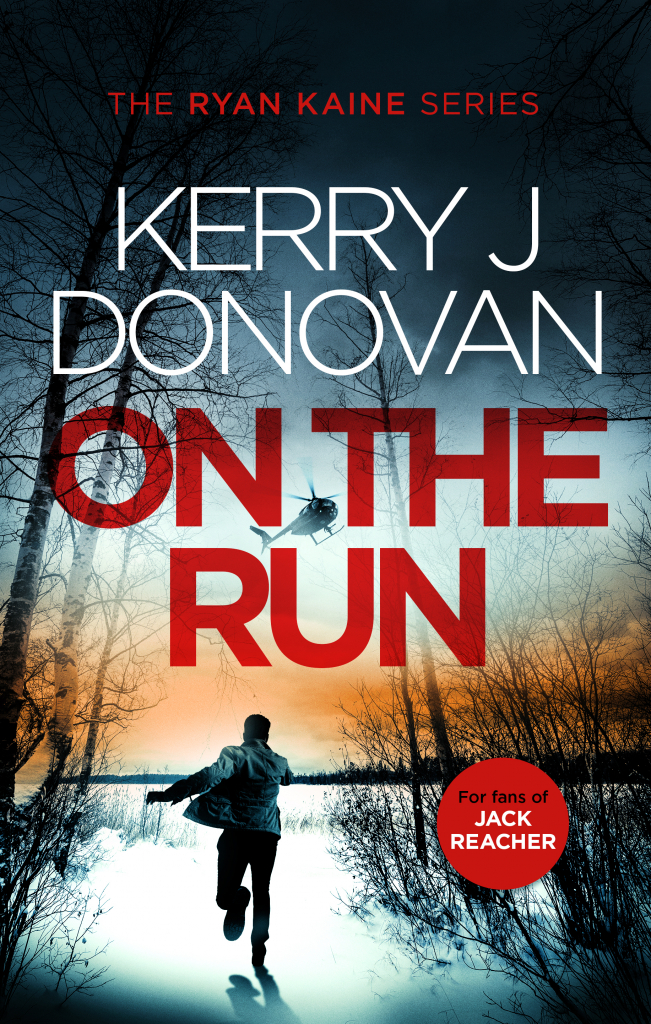