Since it’s my birthday, I thought I’d type up a quick post about my latest Ryan Kaine novel, released earlier this year, On the Hunt.

Ryan Kaine is on the hunt…

Setting out to teach an abusive husband a lesson, Danny Pinkerton quickly finds himself surrounded by a crime family that stretches back to Győr in Hungary.

In a story that travels across Europe and pushes Kaine and Pinkerton to the very edge of survival, On The Hunt is a test of friendship and bond that neither man is prepared to fail.

Even if the outcome is fatal.

If you like Lee Child, Mark Dawson and Robert Ludlum, you’re going to find the Ryan Kaine series compulsively addictive. 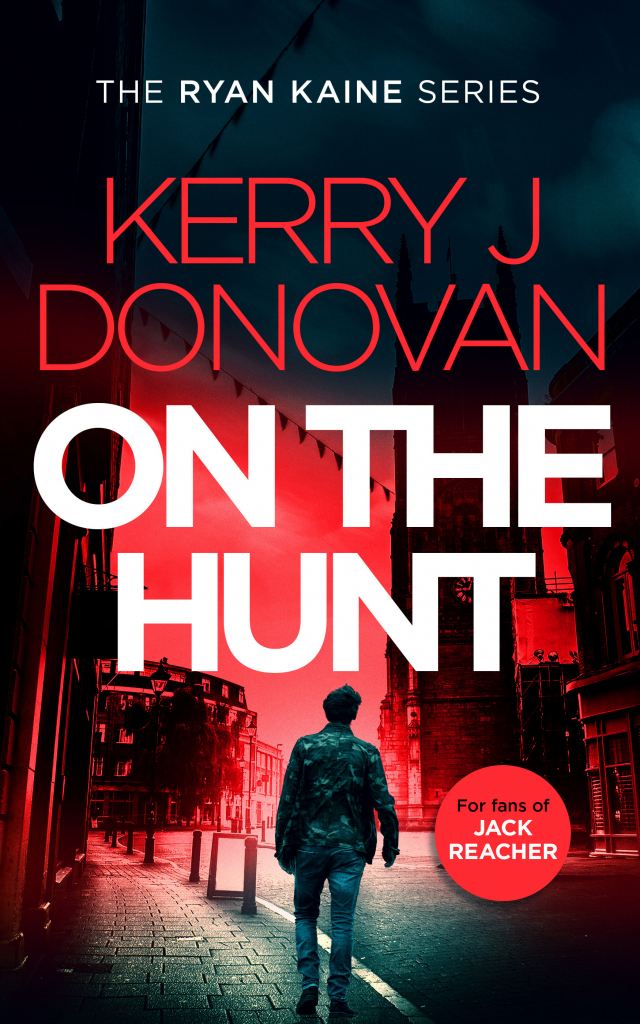 And in other news, I’ve just received the manuscript for the next Ryan Kaine book back from my editor, so it won’t be long until I can get it into your hands. Can’t wait.