If you haven’t had a chance to pick up my small town USA crime thriller romance series, here it is!

When street musician, Chet Walker, receives a cryptic message from a dying man, he plans to honor his promise then cut his losses and head on to his next gig. But as soon as he reaches the picturesque lakeside town of Lucky Shores, he faces hostility and suspicion from the locals, including the intended recipient of the message.

Owner of the local diner, Josephine Donoghue, wants nothing more than to bury her past and move on with her life. But when a scruffy looking city slicker brings a message from her late father, her past–and his–catches up with her.

After discovering that the message holds the key to the town’s biggest mystery and her family’s shame, Josie must decide if it’s worth opening old wounds, trusting a total stranger, and ultimately worth dying for.

Can the country girl and the city boy work together to uncover the truth and earn their redemption before it’s too late? 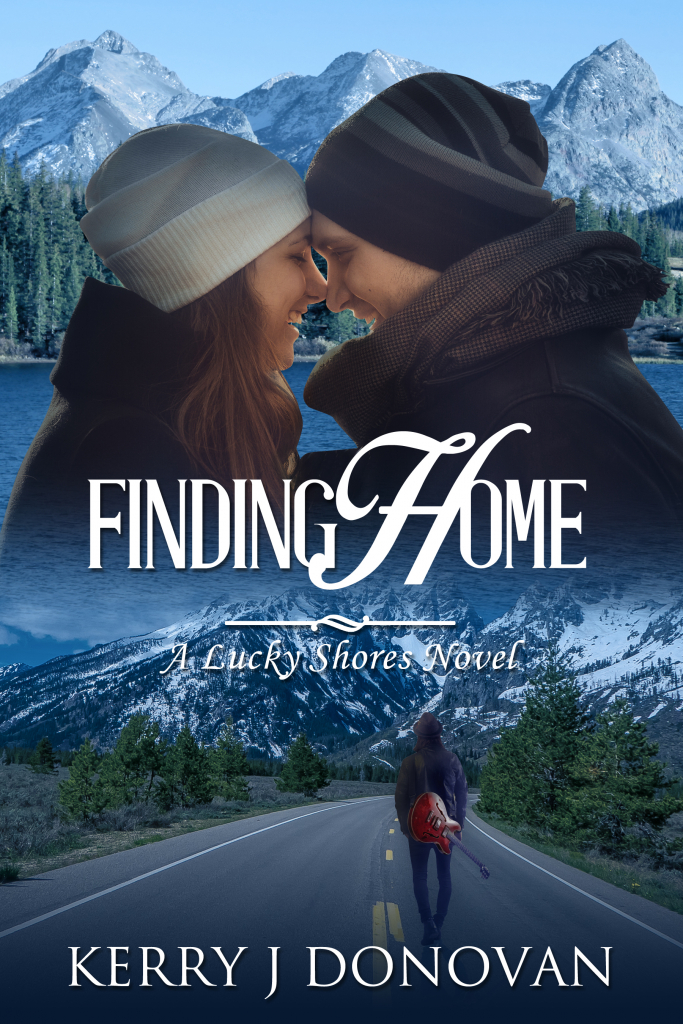 As some of you would know, this was previously published as “On Lucky Shores”, so if Amazon says you’ve already bought it, you can jump straight into The Long Way Home, then pre-order Home For Good.