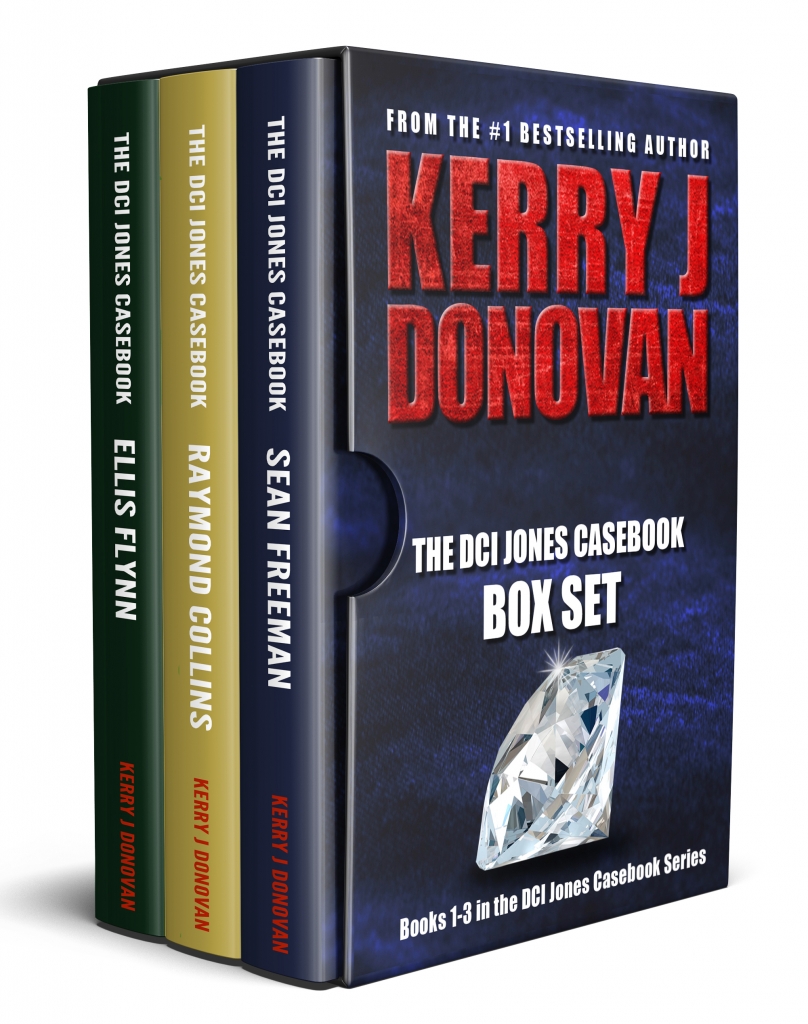 The first three DCI Jones Casebooks in one neat package.

Book 1: Sean Freeman
A genius jewel thief targets a Birmingham museum and DCI David Jones is on the case.

Book 2: Raymond Collins
A murder in a city park leads to a chase through the streets of Birmingham.